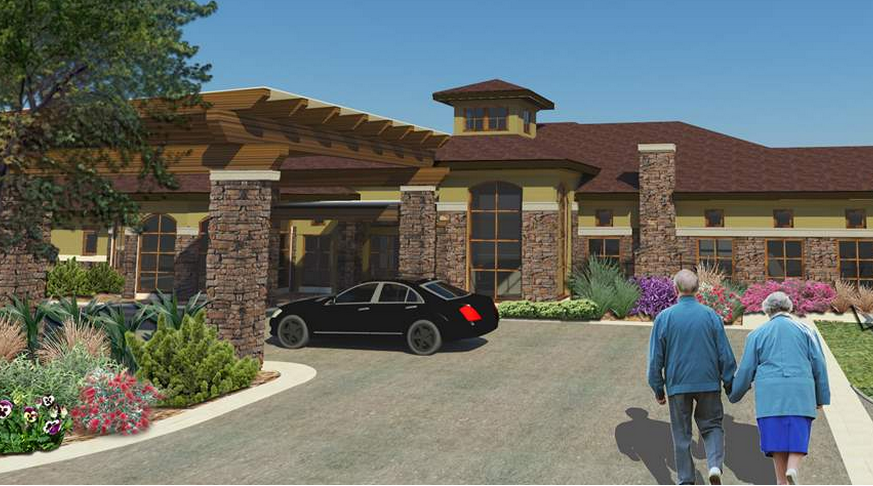 With construction reemerging in the senior housing sector, one area that experiencing a higher rate of development is Texas. Senior living construction activity may have been down in the third quarter of 2012 on a national level, according to the National Investment Center (NIC) for the Seniors Housing & Care Industry, but Texas appears to be bucking that trend with a “growth explosion.”

The state’s demographics with highly populated metros including Dallas, Houston and San Antonio, have led operators, including new entrants, to seek opportunities within the Lone Star State. A lot is due to population growth. Dallas and Houston are growing exponentially with jobs in Texas and the state being overall more business-friendly. We’re seeing transplants from Michigan and California.”

More than one in ten Lone Star State inhabitants is 65 or older, accounting for 10.5% of the population. While that’s beneath national average of 13.3%, developers say they’re seeing an influx of boomers thanks to some of the state’s retirement-friendly attributes.“Texas really has become a hotbed for snowbirders. People like to retire in Texas, because there’s no state income tax and the winters are mild,” says Michael Bellotto, vice president of sales for Harden Healthcare’s Long-Term Care Division. “We’re seeing an explosion of growth in certain areas.”

“This month, Avanti Senior Living, a company led by executives bringing hospitality and senior living experience, launched in the high-end suburban market outside of Dallas with plans for a dozen new communities in the coming two to three years.

Meridian Realty Advisors, a Dallas, Tex.-based company, is currently developing two memory care communities in partnership with Silverado Senior Living in Austin and Fort Worth, and is planning the development of a care continuum campus including memory care, assisted living, and skilled nursing care in northwest Austin. 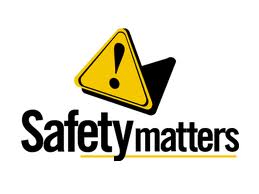 10 Fire Safety Tips for the Holidays 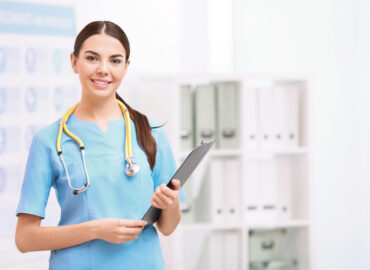 What Does Medicaid Cover? 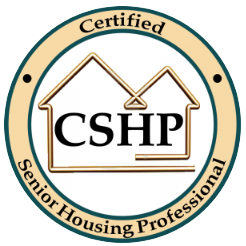 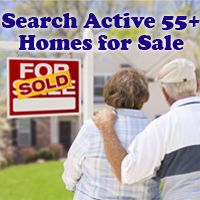 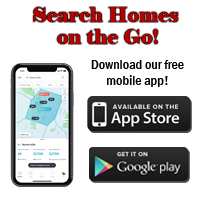 Get a Free Market Analysis 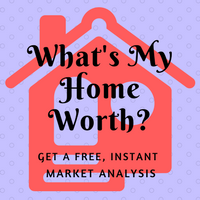